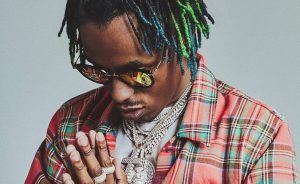 Rich The Kid revealed that his next album, titled Boss Man, will include features from the likes of Post Malone, Nicki Minaj, Lil Baby, Future, DaBaby, and more.

Boss Man …will be Rich’s first release on Republic Records, and will include his singles, “That’s Tuff” with Quavo, as well as the NBA YoungBoy

Rich The Kid’s Management Company Sues Him For $3.5 Million 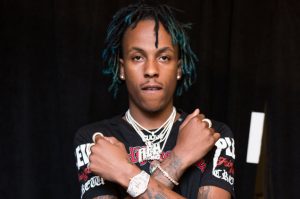 Rich the Kid’s management company filed a $3.5 million breach of contract lawsuit against him. Blueprint Artist Management claims he failed to pay them millions, including monies earned from a 2017 deal that the company forged on his behalf.

According to Variety…, Rich the Kid signed with The Blueprint Group in 2018. The 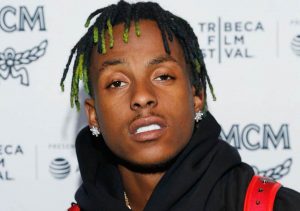 In case you forgot…. Rich the Kid left Interscope Records and joined Republic Records at the end of 2019, all while still remaining under the UMG umbrella.

Rich just dropped his latest single ‘That’s Tuff’ featuring Quavo, and now the duo has released the official music video for the track.

Take a look at the…