The Weeknd Adds Three New Songs To “After Hours” 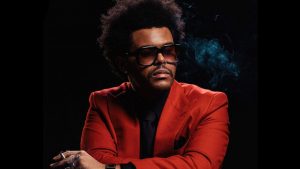 The Weeknd earned the biggest sales week of the year with After Hours, his fourth full-length record and the first since his release of 2016’s Starboy.

Less than a week after dropping a deluxe edition of After Hours…, featuring collaborations with Chromatics, The Blaze, and Lil Uzi Vert, The Weeknd has

Watch Future In His New Music Video For “Tycoon” 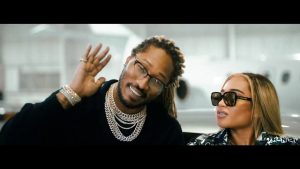 Future has released a new song titled “Tycoon,” along with an accompanying music video.

“Tycoon” is Future’s first solo release in 2020. In the video, Future raps in a hangar while he is surrounded by luxury cars and a private jet, later he goes on a ride with his love interest. 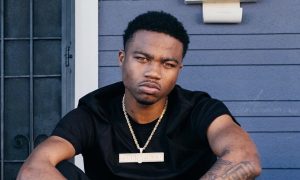 Roddy Ricch is on top of Billboard‘s main song chart once again. The 21-year-old rapper’s “The Box” single off the Please Excuse Me for Being Antisocial… album leads the Hot 100 for an 11th consecutive week.

“The Box” also sits atop the Hot R&B/Hip-Hop Songs and Hot Rap Songs charts for the 12th week. 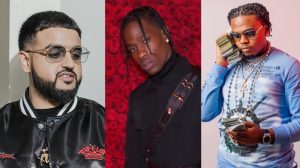 After earning his first No. 1 on the Billboard 200 with Bad Habits last year, NAV is back with new music alongside Gunna and frequent collaborator Travis Scott.  The new track, “Turks,” first premiered at XO founder Cash’s birthday party earlier this year and has since gained massive steam online. 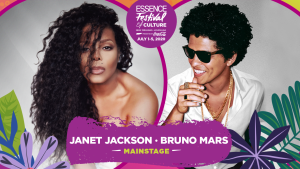 After initially stating that it planned to move forward with its scheduled July 1-5 dates in New Orleans, Essence Fest 2020 …announced that it be held “closer to the fall” given the heightened concerns around the coronavirus.

“Based on developments over the past couple of weeks, including updates from our city and health partners,

Rihanna Teams Up With PartyNextDoor For New Song “Believe It” 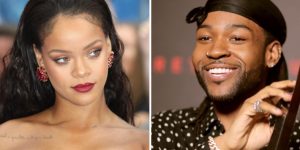 Rihanna appears on new PartyNextDoor song “Believe It.” The song is off of PartyNextDoor’s new album PARTYMOBILE.

“Believe It” marks Rihanna’s first new music since 2017 when she appeared on N.E.R.D’s “Lemon” and Kendrick Lamar’s “Loyalty.” PartyNextDoor has previously worked with Rihanna, co-writing Anti songs “Work” and “Sex With Me.” 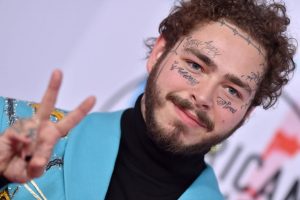 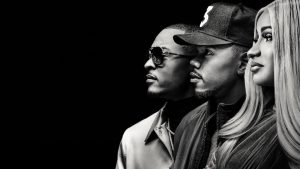 Netflix has announced that a new season of the unscripted hit Rhythm + Flow …will debut in 2021. Chance the Rapper, Cardi B, and T.I. will return as hosts.

The inaugural season of the guest judges-featuring show launched in October 2019, marking the first music-centered competition series that was developed exclusively for Netflix. D Smoke, 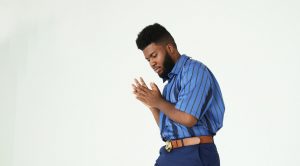 Khalid is sharing a rough cut of a new track titled “Wildflower,” revealing the new track on his social media accounts.

Khalid shared the song with the message:  “Love u guys, be safe, vibes for the quarantine.” You can listen to the rough cut of “Wildflower” in the link >>> HERE… 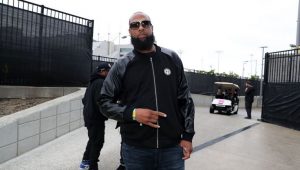 39-year-old rapper Slim Thug announced he has tested positive for coronavirus. In a video… he shared on Instagram, the rapper said:  “So check this out, no games being played alright,” he began in the clip. “The other day, I got tested for the coronavirus yesterday and it came back positive,” he revealed. “As careful as 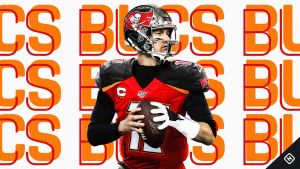 Tom Brady is officially a Tampa Bay Buccaneer and he’s “excited, humbled and hungry” to get started on the next chapter of his football career.

“If there is one thing I have learned about football, it’s that nobody cares what you did last year or the year before that. You earn the trust and respect 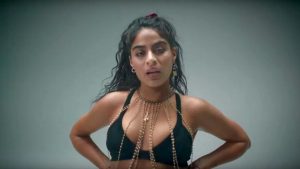 Jessie Reyez is set to drop her highly anticipated debut album, Before Love Came to Kill Us…, on March 27.  The R&B singer revealed the album’s full tracklist, which includes 14 dope ass tracks.

]The previously released singles “Ankles,” “Love in the Dark,” and “Imported,” (featuring 6LACK) are all featured on the album,