Cactus Jack Records just dropped its JACKBOYS compilation album headed by Travis Scott, and the album just debuted at No.2 on Billboard 200. 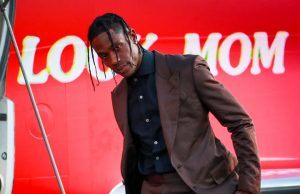 Shortly after Travis Scott dropped his JackBoys collaborative LP, he released a pair of videos: the JackBoys short film and a video for “Gang Gang….” The videos were co-directed by Scott (under the moniker Cactus Jack) and White Trash Tyler. Both clips feature the recently unveiled Tesla Cybertruck. A press release that was 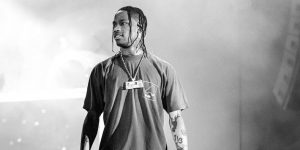 Travis Scott has been teasing a project from his Cactus Jack …collective for a while and now he has made it official by announcing the Jack Boys compilation album.  The album will showcase new music from him as well as rest of the roster signed to him, including Sheck Wes, Don Toliver and artist/DJ 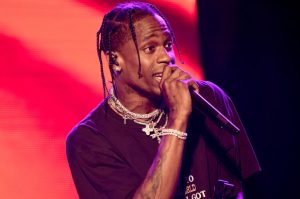 Three people being injured Saturday outside Travis Scott’s Astroworld musical festival in Houston, Texas. Minutes before the gates were scheduled to open at noon, fans began climbing over metal barriers, moving toward the entrance. Three people suffered minor leg injuries and were transported to area hospitals after being trampled

Scott, who founded and curates the…

Ever since his release from jail, Kodak Black has been working nonstop. Though he was spotted in the studio…