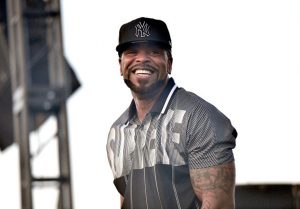 Method Man from the Wu-Tang Clan will join Mary J. Blige as part of the cast of a new spinoff of 50 Cent’s hit series  Power. Method Man is slated to star opposite of Mary in the upcoming series “Power Book II: Ghost.”