Cardi B Joins The Cast Of “Fast And Furious 9” 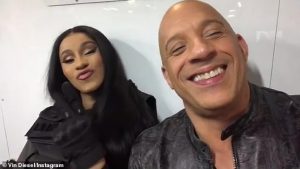 After making her movie debut in the hit film Hustlers, Cardi B is joining the cast of Fast & Furious 9.

Cardi is said to have a small role in the film and her hiring was teased by Fast… star and producer Vin Diesel, via an Instagram video from the U.K. set of

October 24, 2019   Tags: Cardi B, Fast And Furious, Shay Star, vin diesel
Category: Industry News   Comments Off on Cardi B Joins The Cast Of “Fast And Furious 9” 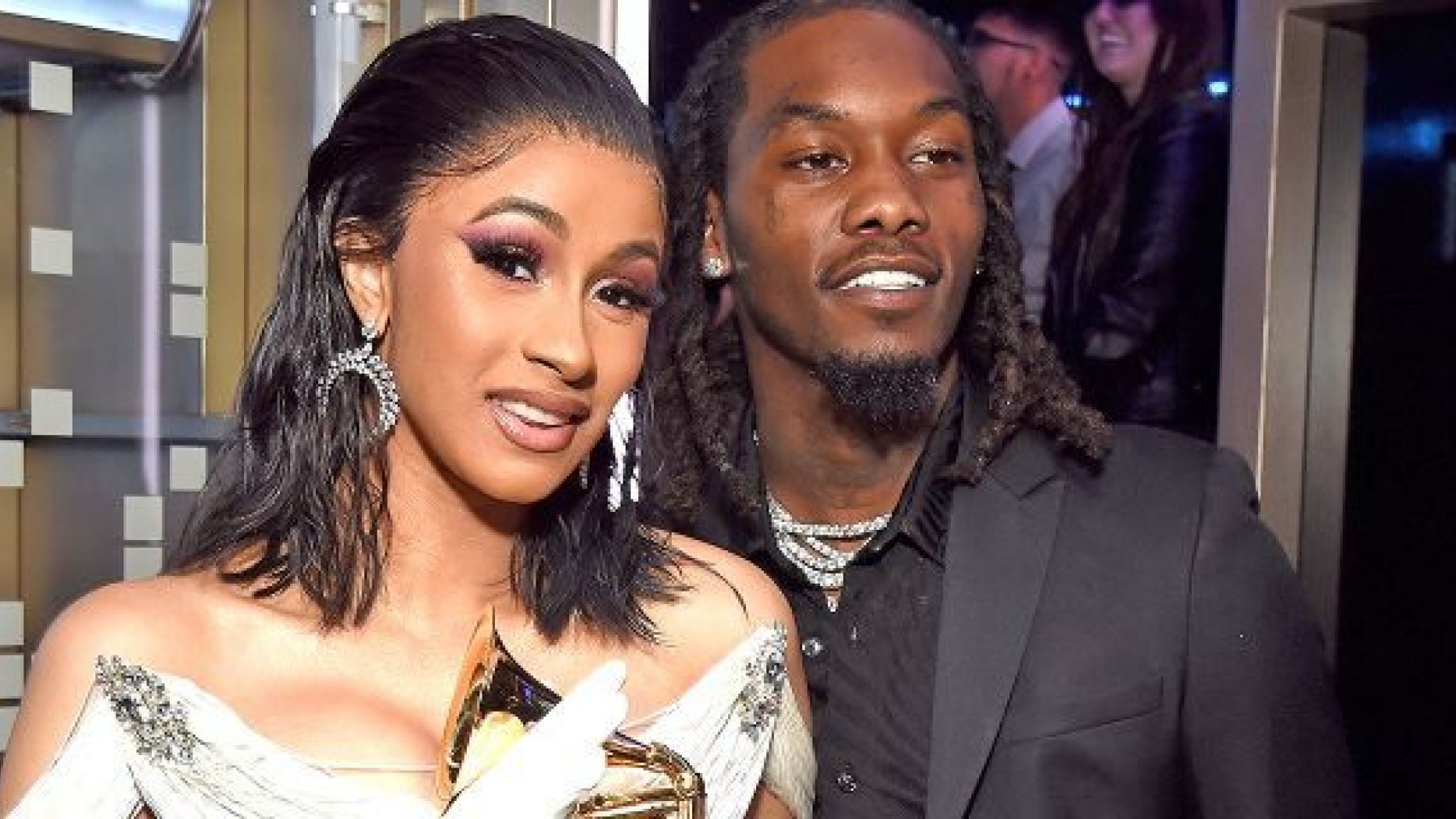 Cardi B loves Offset. We knew this. But now it has been immortalized in ink. Recently, the Bronx rap music megastar showed off the new ink on social media. Check it out.…

With the success of the Migos, his relationship with Cardi B, and the birth of his daughter, Offset is seemingly…