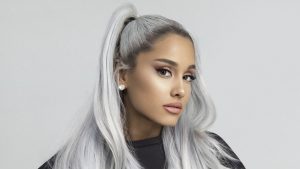 Ariana Grande and seven co-writers are being accused of plagiarizing her Grammy-nominated hit “7 Rings.”  A lawsuit filed Friday in US District Court for the Southern District of New York stated the song “is a forgery — plagiarized from plaintiff Josh Stone who wrote, recorded and published the nearly identical original work ‘You Need It, 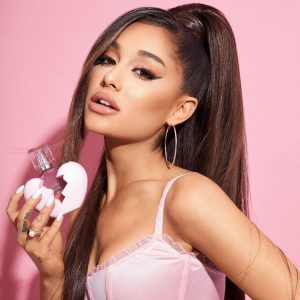 Ariana Grande has been added to the list of artists who will take the stage at the 62nd Annual Grammy Awards.The announcement was made over the weekend by the superstar singer, as well as The Recording Academy.

She tweeted. The Grammy-winning artist is nominated in five categories