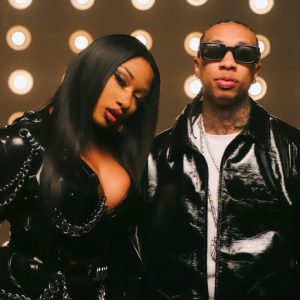 Tyga and Megan Thee Stallion have teamed up for his new single, “Freak.”

Meg has been making headlines largely due to her label dispute with 1501 Certified Entertainment, and the release of her project Suga.

Check out the video for “Freak” at the link here.