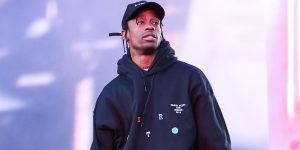 After months of rumors about who will be performing at the 2019 Super Bowl halftime show, rappers Travis Scott and Big Boi have finally been confimed. The two rappers will join pop band Maroon 5 for the major event on Feb. 3 in Atlanta.

Before agreeing to perform, Scott requested that the NFL make a donation to a social justice organization as a stipulation for his performance. Since the announcment, the hip-hop community has been heavily criticizing Scott. Many artists are boycotting the NFL in support of Colin Kaepernick. Despite the criticism it looks like both rappers will still hit the stage.