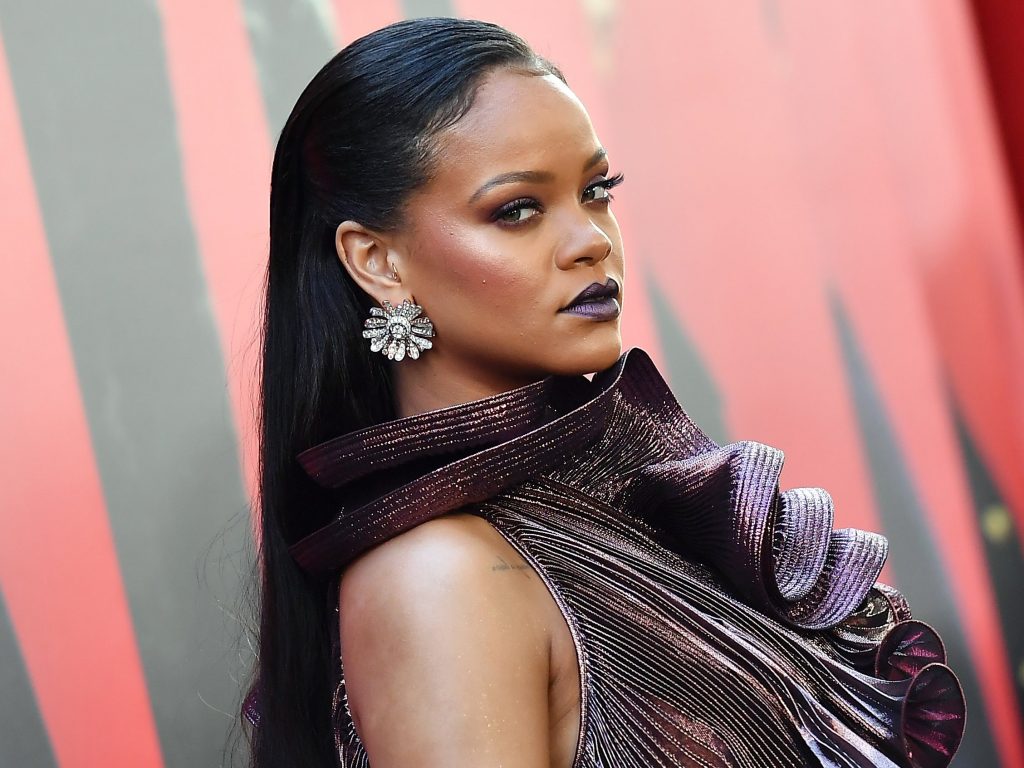 Despite JAY-Z’s NFL alliance, Rihanna declined being one of the acts Roc Nation books for an NFL performance in the name of social justice. In a recent interview, the Bajan singer and mogul confirmed that she passed on performing at the 2019 Super Bowl specifically and unequivocally because of Colin Kaepernick.

Kaepernick has been essentially blackballed by the NFL as a consequence of protesting injustice by kneeling while the National Anthem was played before football games. Many have shown support for Kaepernick for sacrificing his career, including Rihanna.

In a new cover story with Vogue for its November 2019 issue, Rihanna let her rationale for curving the NFL be known.

“I couldn’t dare do that. For what? Who gains from that? Not my people,” Rihanna told the publication. “I just couldn’t be a sellout. I couldn’t be an enabler.”

She added, “There’s things within that organization that I do not agree with at all, and I was not about to go and be of service to them in any way.”
Next Article > < Previous Article