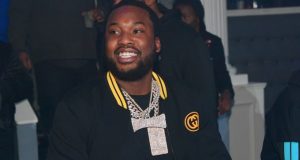 Meek Mill is has been fighting hard for criminal justice reform, and it looks like his efforts are starting to pay off. In April, Meek’s criminal justice reform group, REFORM Alliance, proposed a probation reform bill. This past Friday (May 31), the bill, known as The Smart Probation & Parole Act (HB1555), was introduced into legislature for consideration in the House Judiciary Committee. The bill seeks to “Incentivize good behavior and rehabilitation for people on probation and parole. Reverse damaging measures that led to Pennsylvania having the third highest percentage of its citizens on probation and parole in America.”