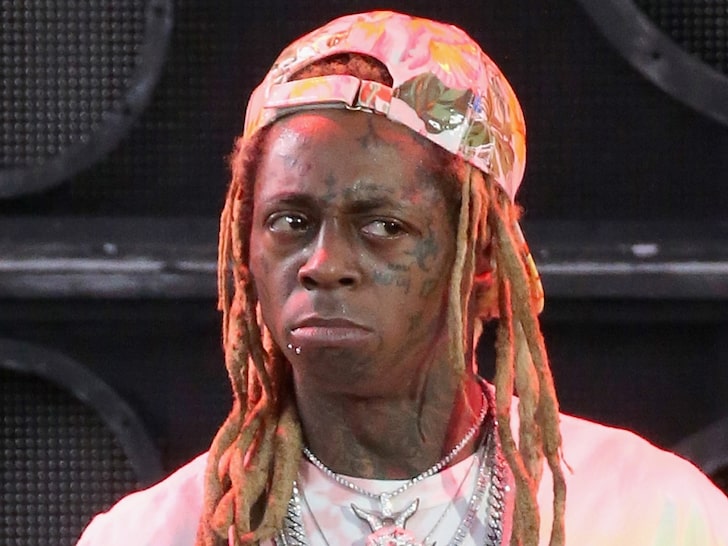 For allegedly orchestrating a phony concert, Lil Wayne has reportedly been ordered to pay up. According to court documents obtained by TMZ, Lil Wayne is being sued by Ramin Natan for breach of contract and fraud for allegedly orchestrating a phony concert that was promoted using his name. Because Wayne gave little to no attention to the lawsuit, a judge ruled in favor of Natan in a default settlement ordering Tunechi to pay the $150K.

Natan filed the original lawsuit in January. He and his lawyer assert that artists such as Lil Wayne and Migos are “Ponzi scheme artists,” that book shows with no intentions of ever actually performing. Natan filed the lawsuit after alleging that Lil Wayne made off with $500,000 to perform for a show that he never showed up to.
Next Article > < Previous Article