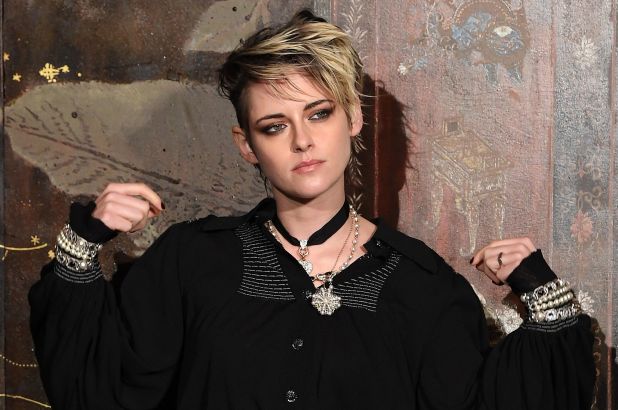 Kristen Stewart will star alongside Mackenzie Davis in the trailer for the romantic-comedy Happiest Season.

Happiest Season follows Abby (Stewart), who plans on proposing to Harper (Davis) at Harper’s family holiday party. But things change when Abby discovers that her girlfriend has yet to come out to her conservative family.

Stewart last starred in “Charlie’s Angels.” Davis played the titular role in “Tully” opposite Charlize Theron, and also appeared in the “Terminator” reboot with Linda Hamilton and Arnold Schwarzenegger.

Happiest Season debuts Dec. 25 on Hulu, skipping a theatrical release in light of the coronavirus pandemic. Watch the trailer here.