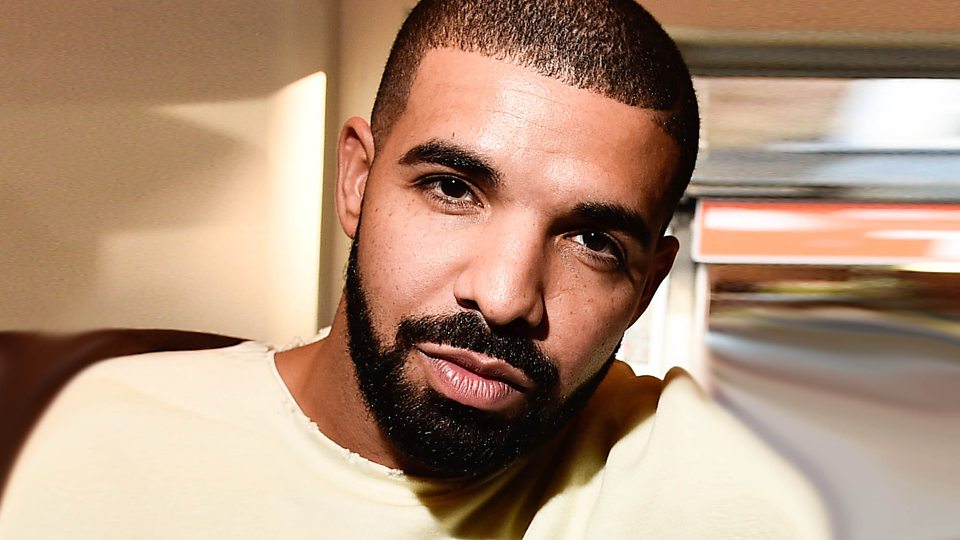 The 6 God is making big moves again. This time Drake is coming to SiriusXM Pandora.

The rapper has announced an extensive partnership with the world’s largest audio entertainment company that includes a dedicated station, curated music, and collaborations with creative talent.

The partnership will mark the first major artist collaboration between SiriusXM and Pandora since the companies merged. This is the largest agreement both brands have executed with a recording artist to date. SiriusXM and Pandora reach over 100 million listeners, while Drake remains one of the most powerful forces in streaming. He holds the title of most-streamed artist of all time as well as the top-selling solo male artist in the U.S.

It’s unclear how this will affect Drake’s relationship with Apple Music. In July 2015, he signed a reported $19 million deal with the streaming service, which included exclusive projects, premieres, ads, visuals, and his OVO Sound Radio show.
Next Article > < Previous Article