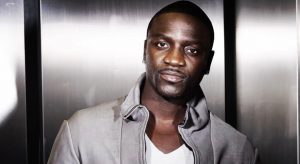 Over the last few days, there have been rumors floating around that singer Akon has been planning on making his reality TV debut on Love & Hip Hop Hollywood.

Once the news began spreading rampantly, Akon decided to get on social media to address the rumors. He adamantly denied the claims, posting, “I am not joining Love & Hip Hop.” In the caption, he wrote, “Social Media is the Devil!!!”

Social Media is the Devil!!!