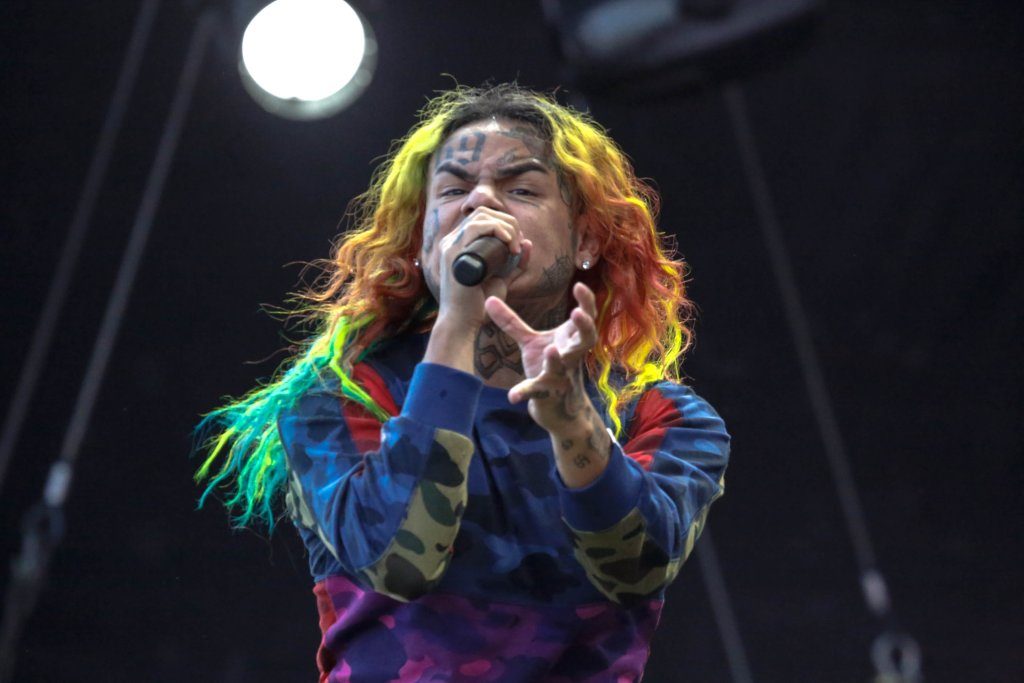 Word is out…50 Cent is reportedly producing a docuseries on infamous snitching rapper Tekashi 6ix9nine, and other prominent entertainment figures.

50 Cent recently remarked that he would make a 6ix9ine—but apparently he wasn’t joking. Find out what 50 has up his sleeve.

According to TMZ, the docuseries, called A Moment In Time, currently has five subjects: Snoop Dogg, producer Scott Storch, and former NBA star and streetball legend Rafer “Skip To My Lou” Alston, as well as 50 Cent himself. The series will feature 6 to 8 hour-long episodes about a dynamic aspect of each of their careers–ie. Snoop Dogg being on trial for murder while his debut album was on the charts or Alston’s journey from playground legend to certified NBA player.

The hottest topic may still be Tekashi69’s, which will presumably focus on his time as a Nine Trey Bloods-wannabe and his transition to federal informant. Recently, the men Tekashi hit the stand to snitch on were convicted of their crimes including racketeering conspiracy and kidnapping.
Next Article > < Previous Article