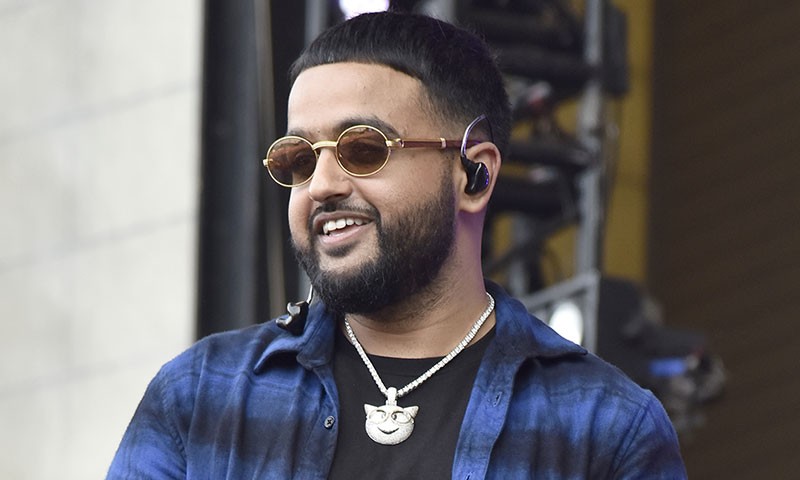 NAV is gearing up for a new album release, having already dropped the new single and video for “Turks” alongside Travis Scott and Gunna. Now, NAV has dropped another new single titled “PineSol.” Take a listen here.

Previously, NAV released the well-received Bad Habits… in 2019, which saw appearances from 88GLAM, Lil Durk, The 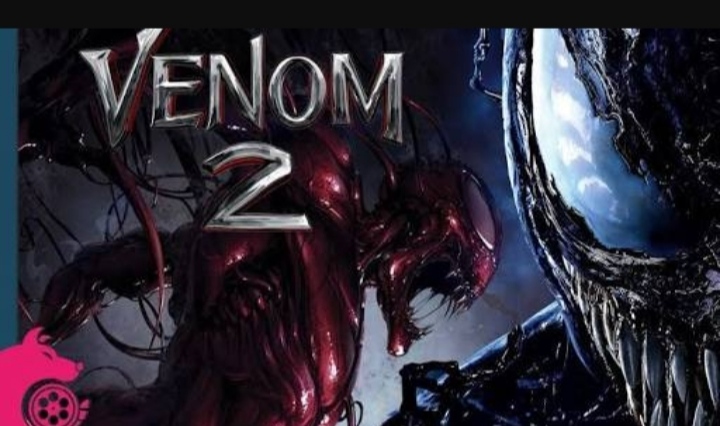 A sequel to the 2018 Tom Hardy vehicle Venom, will no longer be arriving this October.The sequel—which now boasts the official title Venom: Let There Be Carnage—has been moved to June 25, 2021.

While no specific reason for the delay was given, Let There Be Carnage… is the latest project to have its 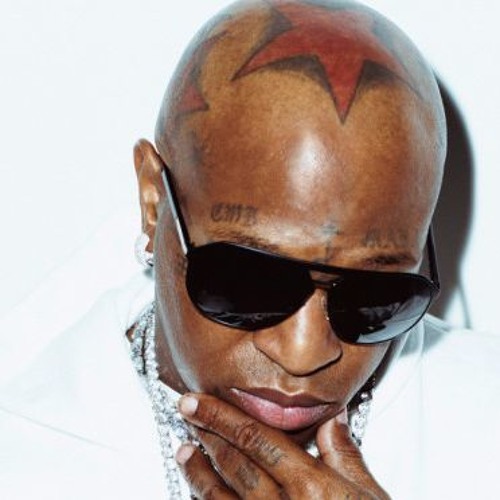 Birdman is giving back to his hometown. In a post on Instagram, he announced that he is offering to pay May’s rent for needy residents of the Uptown area of his hometown of New Orleans.

Birdman also thanked hospital workers on the frontlines for all their efforts, as well as the mayor of New Orleans… 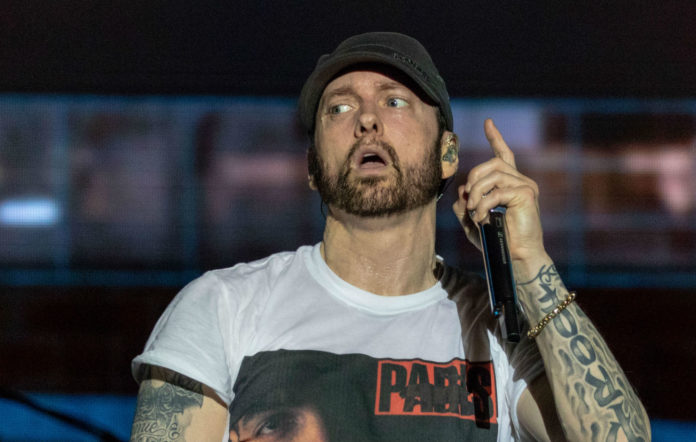 Eminem is celebrating a major milestone after being sober for 12 years. Marshall celebrated on social media with a photo of his sobriety coin. “Clean dozen, in the books! I’m not afraid,” he captioned the Instagram picture, referencing his song “Not Afraid” which detailed his past ongoing battle with drug addiction.

The 47-year-old has always

“Hunger Games” Prequel Is In The Works 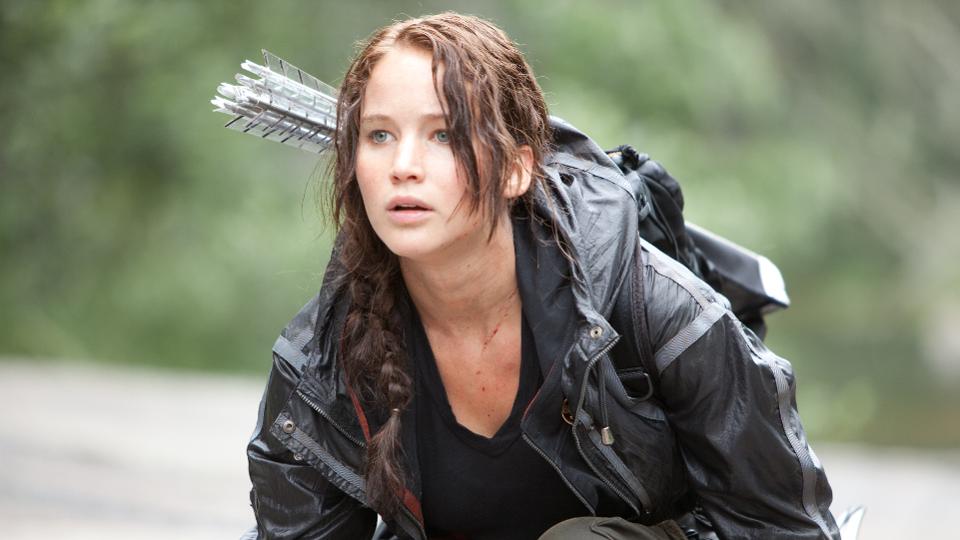 The “Hunger Games” story will continue as author Suzann Collins plans to release a prequel book — which a movie will be based on —-titled “The Ballad of Songbirds and Snakes.”  The book is scheduled for release on May 19 and will explores the origin of the series’ dystopian society.

“Lionsgate has always been… 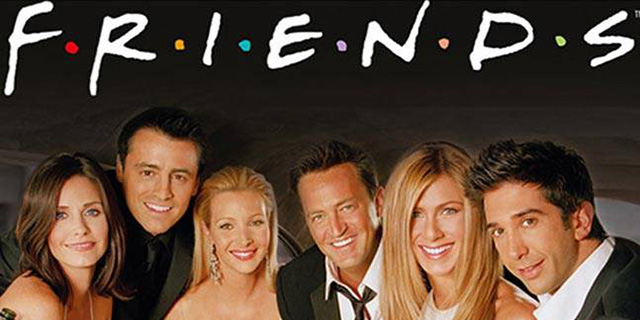 The cast of Friends… is joining the All In Challenge, in which celebrities offer once-in-a-lifetime experiences that fans can win by simply donating to COVID-19 relief. The cast is offering one lucky fan and five of their friends a chance to join them on the set of their upcoming reunion special for HBO Max when 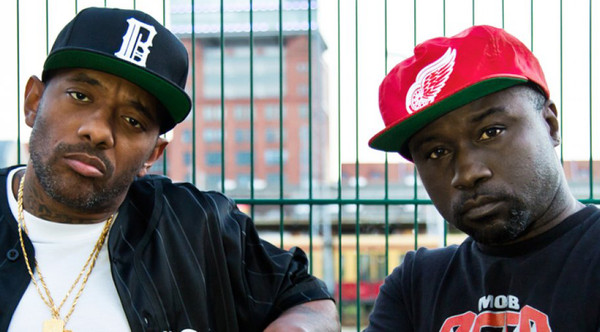 Sony Music is releasing a digital-only expanded edition of Mobb Deep’s The Infamous …in honor of the album’s 25th anniversary. The release hits digital streaming providers on April 24.

The new bonus tracks include “Shook One, Part I,” in addition to “The Money” and “Lifestyles of the Infamous.” In addition to the extended digital album,

Broadway Star Nick Cordero Has Leg Amputated Due To Coronavirus 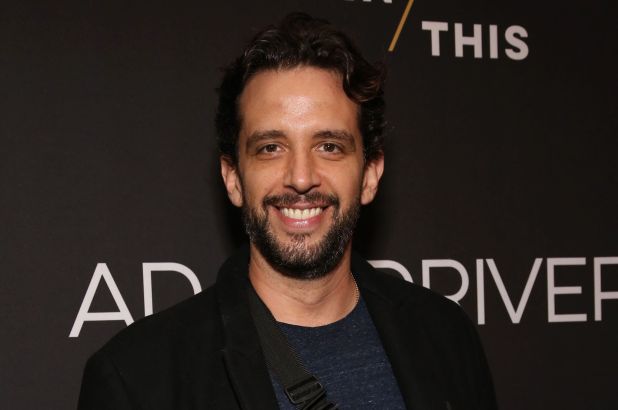 Tony Award-nominated actor Nick Cordero has had his right leg amputated after suffering complications from the coronavirus. His wife Amanda Kloots wrote on Instagram that Cordero “made it out of surgery alive and is headed to his room to rest and recover.” 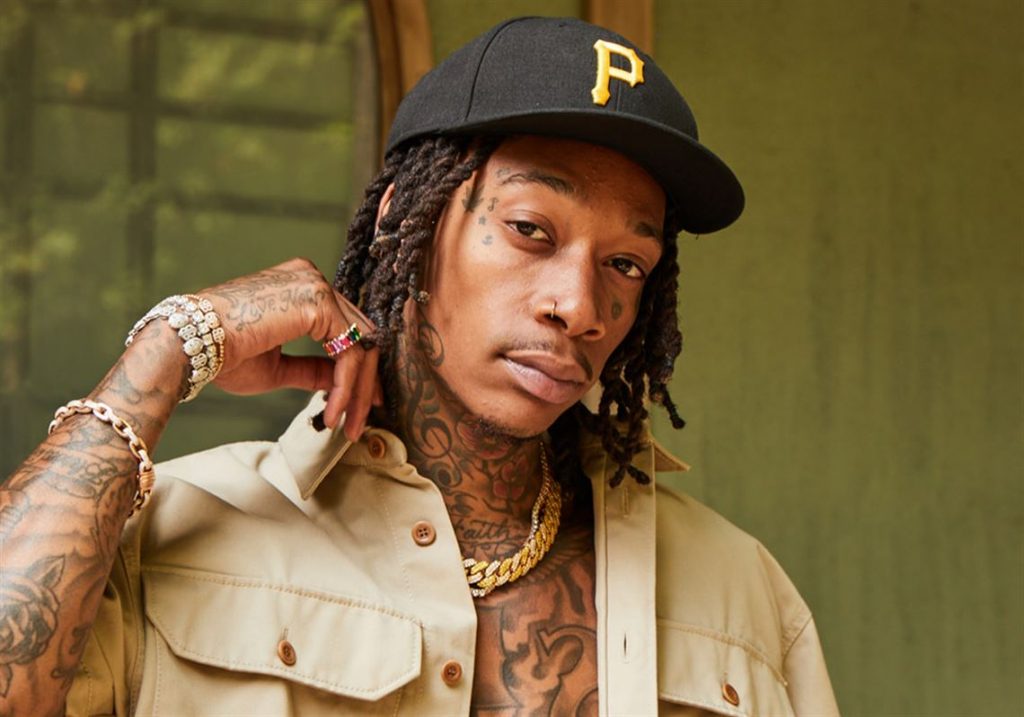 The Saga Of Wiz Khalifa. link in Bio #taylorgang #thesagaofwizkhalifa 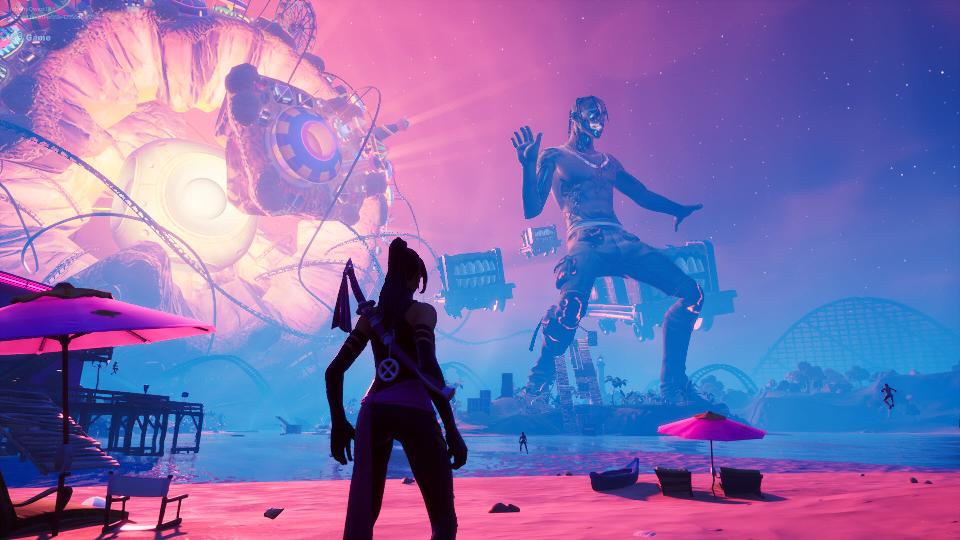 Travis Scott will kick off an in-game concert series in Fortnite this week. The 27-year-old rapper will perform and premiere a new song during Astronomical, a virtual event in the popular online video game.

The Astronomical in-game tour runs Thursday-Saturday.  Fortnite wrote… Monday on Instagram: “An other-worldly experience like nothing you’ve ever seen is 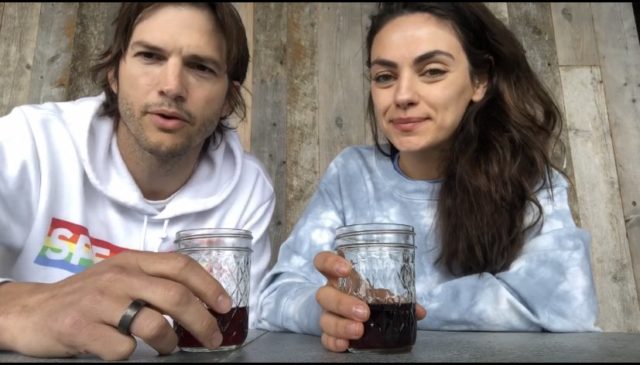 Ashton Kutcher and Mila Kunis announced that they will be selling “Quarantine Wine” in aid of those suffering because of the pandemic. The announcement was made on Kutcher’s verified social media accounts.  Kutcher wrote on his Instagram page, “Mila and I are Launching Quarantine wine! 100% of profits go to covid-19 relief efforts.” When Kutcher… 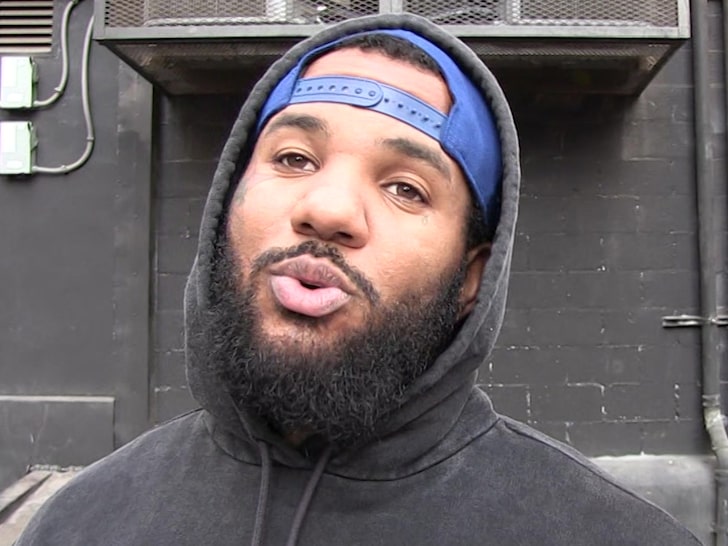 The Game’s sexual assault accuser has scored a huge legal victory and has been granted ownership of The Game’s independent record label Prolific Records, as well as royalties from his latest album, Born to Rap…. The accuser in question, Priscilla Rainey, now has full control over any salary The Game was receiving through his