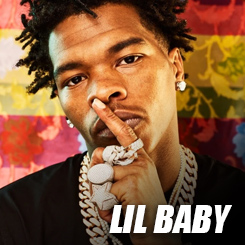 Lil’ Baby has been the hottest new rapper out and it shows with his lifestyle. During the Breakfast Club interview he was asked how much he made per show and he responded $400,000. Although the coronavirus pandemic slowed that money down this year, he said… he is not stressed because he saves his money. New 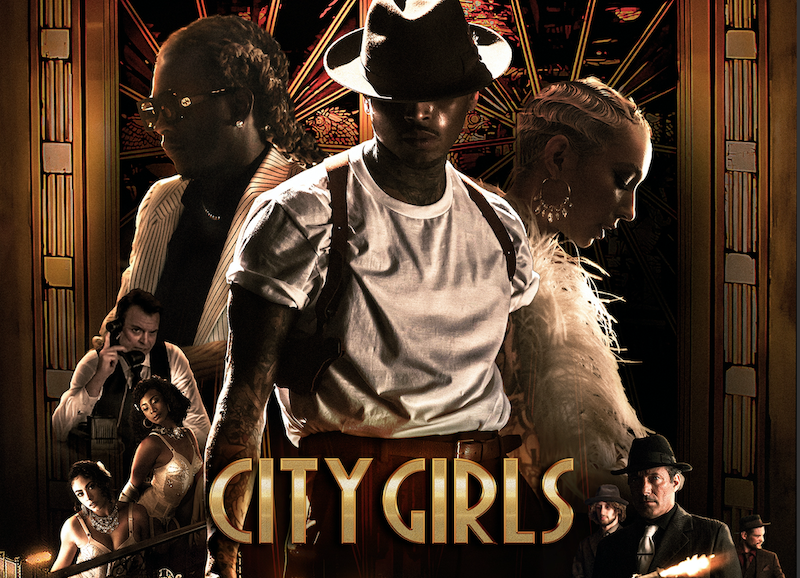 Chris Brown and Young Thug have released a “mini movie” style video from their collaborative mixtape, Slime & B.

The video for “City Girls,” was directed by Jake Miosge. It’s really cool how it plays out like a 40’s short film in Hollywood. Not to mention it’s narrated by A Bronx Tale… star Lillo

VERZUZ Battle: Ashanti vs. Keyshia Cole Up Next 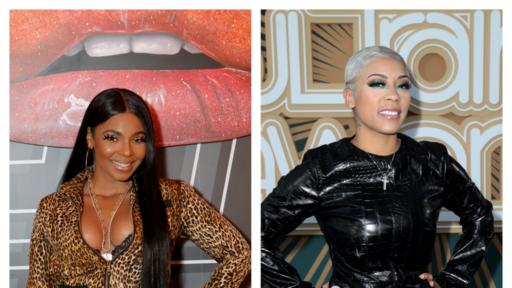 VERZUZ announced that Ashanti and Keyshia Cole will face off in the latest episode of the livestreamed event on December 12 at 8PM ET.

For the full details on the latest upcoming VERZUZ, check out their Instagram…. 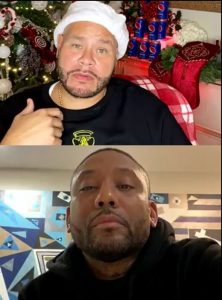 With the recent spree of events regarding rappers, it is not surprising that people like Casanova warn that rappers need to move with caution. From the death of Pop Smoke to the federal cases against rappers like Casanova and G Herbo. This is why Fat Joe and Maino recently talked… and agreed that rappers are 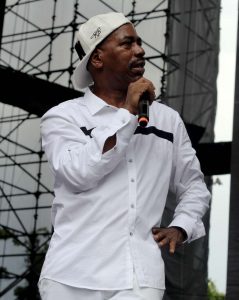 One of the legends of hip-hop, Kurtis Blow, underwent a heart transplant and it was successful. His wife confirmed in a statement… that the surgery went well. He had been having issues with his heart but we all pray for a speedy recovery. 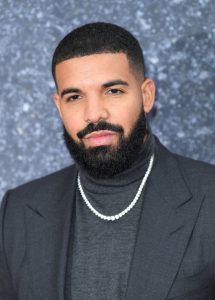 Back in October, Drake revealed he was going to have knee surgery. He did not let us know why but he did show his first steps on his Instagram story. He writes positive messages about bouncing back. Lets wish him a speedy recovery.…